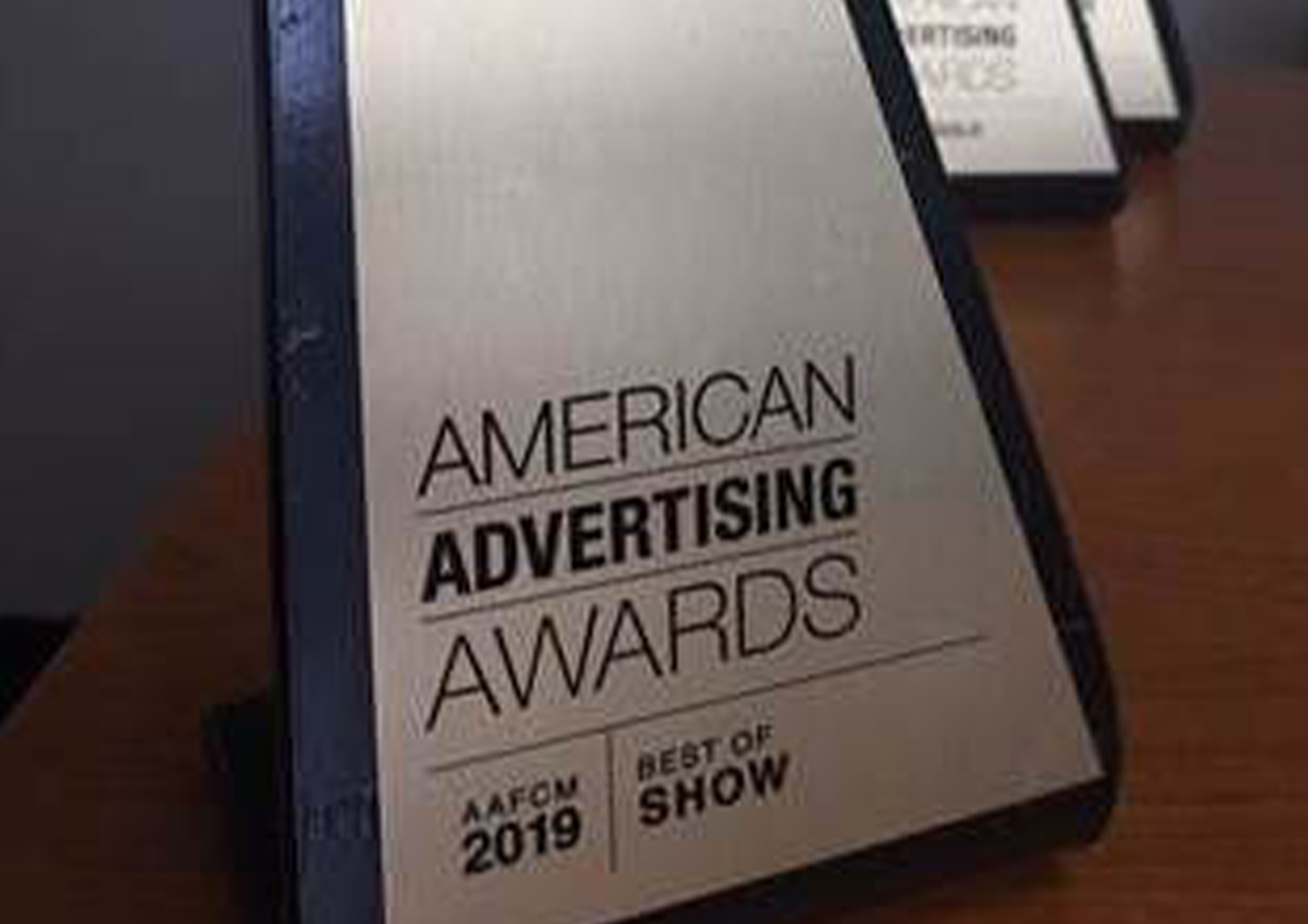 ST. JOSEPH — Sourcewell and Strateligent won the Best of Show and Gold Addy Awards for a collaborative entry at the American Advertising Federation (AAF) of Central Minnesota’s annual awards show, which recognizes advertising professionals for creative excellence and effective advertising and marketing.

The collaborative project between Strateligent (formerly RedHouseMedia), a Brainerd-based advertising agency, and Sourcewell, a public service cooperative based in Staples, was an introduction to the organization’s new brand at its national awarded vendor conference, called H20, held at Madden’s last June.

The purpose of the gathering is to provide education and recognition for a national vendor community made up of businesses ranging from Fortune 500 companies to highly respected regional organizations.

Since 1978, Sourcewell, most recently known as “National Joint Powers Alliance” (NJPA), has been providing programs for schools, government, and nonprofits, including a national cooperative purchasing offering. At the June event, NJPA revealed their new brand, Sourcewell, to the public and many of its vendors who have cooperative purchasing contacts with the organization.

“The amount of detail and planning that went into the launch event was a true collaboration between the Sourcewell and Strateligent teams,” said Sarah Speer, Sourcewell’s marketing and public relations manager. ”We were excited to work together to implement the new ideas that Aaron and the Strateligent team brought to the table.”

To pique interest prior to H20, Strateligent created a Sourcewell video that auto-played when the special delivery box was opened and pointed vendors to a corresponding website, the conference event, and a new brand to be revealed publicly on June 6.

“The purpose of the campaign wasn’t just to impress, or create excitement, it was to further build relationship and trust between the vendor partners and the good people at NJPA, soon to be Sourcewell,” said Aaron Hautala, creative director and owner of Strateligent. “It was about transitioning with excellence, not just transitioning. Until we visited Madden’s months before the event, I didn’t realize how difficult our idea would be to pull off. Meeting at Madden’s with Chelsea Ornelas and Jenny Holmes from Sourcewell’s public relations department, we went through logistics, timing, and the physical space we needed to cover. Without their eye for details, and the ability to wrangle logistics, timing, and the total operation, it wouldn’t have been possible. This is where our collective teams helped each other in the best possible way.”

While the conference began June 5 branded as NJPA, on June 6, the big reveal had taken place overnight with a “resort takeover” at Madden’s—all the branding was changed to Sourcewell. When the 250 attendees opened the doors to leave their resort rooms and head to the conference hall that morning, they saw Sourcewell-branded messages, designed by Strateligent, strategically placed to build the narrative. There were signs and banners along the paths to Madden’s Town Hall, in the windows, the parking lots, even on doormats outside each guest room.

Every detail had been planned in advance, such as using waterproof packet envelopes and pavement decals, which proved beneficial when the overnight changeover of the brands was carried out by team members from Sourcewell and Strateligent during a torrential thunderstorm.

Tom Perttula, manager of contract administration at Sourcewell and the director of the H20 conference, was gratified to witness the enthusiasm of the attendees. They were excited to discover that the entire venue had been transformed into the new branding as they slept—carrying Sourcewell’s new branding and continued promise.

“We purposefully planned to make it fun and exciting for them, but to also highlight what makes us different and then to build an even deeper relationship over the next 24 hours,” said Perttula. “After growing our partnerships under the NJPA name for 40 years, we were especially pleased to have the brand be accepted and well received. It was highly memorable for our guests.”

The brand launch event won the Best of Show and Gold at this year’s Addy Awards held Feb. 23 at the Gorecki Center at the College of Saint Benedict. Next, the entry will advance to compete against winners from other clubs in one of 15 district competitions. District winners are then forwarded to the third and final tier, the national American Advertising Awards.

“I attend conferences around the world and the general flow is always the same—speakers who speak at set times in a certain room. Rarely is there an experience that is out of the norm,” said Hautala. “Our goal was to look each conference guest in the eye and create a moment and an experience where they knew they were the most important people in the world on that day, for that moment. We’re proud to have worked with Sourcewell on this project and to be recognized for our efforts. It took both of our teams of talented individuals months of work. Without our combined, collaborative efforts, we wouldn’t have this story to tell today.”

Strateligent provides a full continuum of communication services online, in print, and via video to businesses throughout the midwest and the west coast. For more information, go to www.strateligent.com.

About Sourcewell
Sourcewell (formerly National Joint Powers Alliance) is a self-supporting government organization, partnering with education, government, and nonprofits to boost student and community success. Created in 1978 as one of Minnesota’s nine service cooperatives, they offer training and shared services to central-Minnesota members. Throughout North America, they offer a cooperative purchasing program with more than 300 awarded vendors on contract. Sourcewell is driven by service and the ability to strategically reinvest in member communities. www.sourcewell-mn.gov/

A communication plan is your foundation 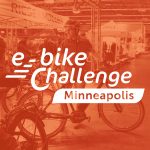