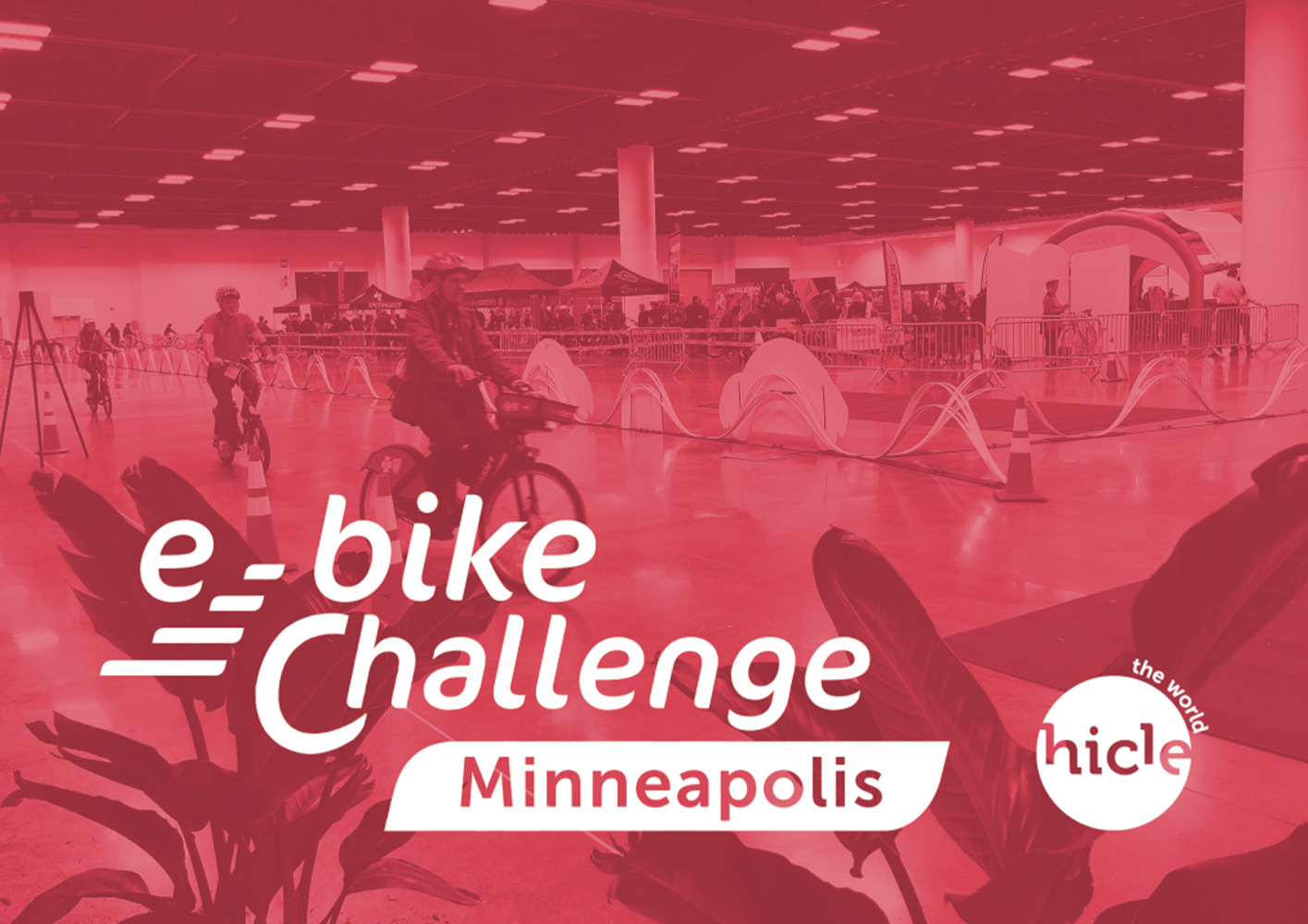 The E-bike Challenge Minneapolis—the first event of its kind in North America—was held this spring at the Minneapolis Convention Center. It was a place for consumers to test and compare e-bikes, which have batteries that allow riders to go farther and with greater ease.

Attendees of the E-bike Challenge tried out e-bikes on an indoor track set up around the venue from a variety of vendors with at least 30 bicycle brands. The event also featured breakout sessions with international speakers, a kids’ bike test track, fun family activities, and more.

Strateligent® worked with the European company, Hicle, Inc.—the organizer of the E-bike Challenge event—to develop the campaign for the event. In Europe, Hicle organized the biggest consumer fair in the world for bicycles and cycling tourism. Theo Jorna, the owner of Hicle, has been active in bicycling since the early seventies, and he chose to host the first United States E-bike Challenge in Minneapolis because the interest and the bicycling infrastructure are already firmly in place.

“The E-bike Challenge in Minneapolis was three years in the making,” said Aaron Hautala, creative director and owner of Strateligent® in Brainerd. “I had been communicating with Theo, who is from the Netherlands, across multiple time zones and navigating through language differences to create and facilitate the campaign for the event.”

The campaign used public relations and design, behavioral online, geo-fencing, social media, video, and live interviews and demonstrations on metro-area television. The net result was a successful year-one event and a scheduled year-two event in 2020.

There were 2,757 attendees at the E-bike Challenge—from older cyclists to younger ones, experienced cyclists and novices. More than 4,200 e-bike test rides were taken on the event’s indoor course. In comparison, the 36th-annual tradeshow, Interbike 2018, in Reno, Nevada, had 3,800 test rides on various types of bikes.

“We do a good amount of trade shows and demo rides, but at the E-bike Challenge Minneapolis, we were able to serve customers who were eager to buy,” said Richie Gitler, senior manager of business development for GoCycle. “It was amazing to see how this group of people is ready to become active and transport themselves through the power and wonder of the pedal-assist e-bike.”

Some metro-area bicycle shops even reported selling out of e-bikes due to the event. One enthusiastic customer who attended the event was new to e-bikes. “I was there today and it was one of the best experiences I ever had,” she said on social media. “I haven’t ridden in 30 years and now I have found the bike I will buy. I can’t wait! Thank you for doing this! You even convinced my husband! Shock!”

The Strateligent® and Hicle teams were pleased with the results of the collaborative, multi-continent campaign.

“Everyone said such a successful, first-ever campaign would be impossible, but we knew is was doable,” said Hautala, “We’re used to hearing similar feedback regarding our involvement with the growth and development of the Cuyuna area.”

That’s strategic growth through intelligent design. This is a result of communicating with purpose. 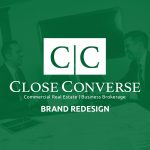 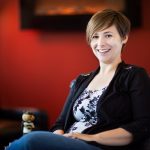 Getting to Know Steph Swanson