Does Traditional Advertising Still Work? Yes. (If you do it right.)

We’ve shared a lot about digital advertising lately. It’s because we like the flexibility, the effectiveness, and the ability to see results through data. But there’s a place for traditional advertising methods—print, radio, and outdoor—too. Traditional advertising is often part of the communication plans we create for our clients, serving in conjunction with digital as part of an overall strategy to help our clients increase their bottom line.

In general, traditional methods are great tools for brand and relationship-building and improving awareness. If you’re a local business with customers who live within a radio listenership, newspaper circulation, or billboard drive, it is much more effective. We’ve seen the most success in rural, out-state communities (non-metro areas) that rely on newspapers and radio to keep in touch with the community.

But buyer beware when it comes to traditional advertising—the old adages “you get what you pay for” and “if it’s too good to be true, it probably is” certainly do apply. Here are some tips for getting the most out of your traditional ads.

The most effective radio spots are typically the most expensive. Why? Because they work. You might get a great deal on a 3:00 a.m. radio spot—but who’s listening? Morning and afternoon drive time tend to perform well because people are paying attention—they have the radio on as they’re driving to and from work.

If you can’t snag a drive time spot, it’s even more important that your ad is engaging and stands out—and that doesn’t mean using silly sound effects or monster truck voices. You’ve got thirty seconds to catch a listener’s attention, share your message, and encourage them to act. The station’s DJ may be able to record your ad for free, but keep in mind they’re also voicing other ads as well (maybe even for your competitors). You’re not the same as everyone else, your ads shouldn’t sound like you are.

At Strateligent, we create radio ads in a way that fits your communication plan, aligns with your goals, and gets results—from crafting the message to writing a captivating script to selecting an on-brand voice actor.

Newsprint – Stand out from the sea of sameness.

Local businesses have a lot of success with newsprint when the ads are sharply designed and strategically placed.

Choosing the right paper and the right edition is crucial. Your ad should be placed in the paper—and edition—with the highest circulation to ensure your ad is seen by as many people as possible. You might get a better deal for a midweek ad, but in general, more people will see your ad in the weekend edition. When Strateligent builds media plans, we also decide the ad size and the page. We don’t settle for the options listed on printed rates sheets. An “ad special” isn’t always as good as it sounds—it might cost less, but it’s also likely buried deep within a section no one sees. Ad reps are out to sell—we’re out to get your results.

Also, keep in mind that a paper with high circulation doesn’t guarantee your audience will see your ad. If it doesn’t stand out, it will get lost in the sea of sameness. To be successful in print, your ad must be page dominant—but that doesn’t mean it has to be a full-page, color ad. Professional graphic designers know how to create black and white ads that can cut through the cutter. (Having an experienced copywriter helps a lot, too.)

Outdoor advertising (billboards) works with the right design—here, less is severely more. We get it, billboards cost a lot of money, and it’s easy to want to put as much as you can in the space you’re paying for. Resist this urge. Many times, businesses will clutter their billboard with so much that you can’t even discern the logo.

So, what should you put on your billboard? Just enough to be noticed—a legible logo with smart, simple design and copy that invokes curiosity and interest. Recently, we put up a billboard for Cuyuna, home of nationally recognized mountain bike trails. The billboard was installed along a highway heavily traveled by visitors to the region. It showed a clean, simple logo and a photo of a mountain bike. That was it. Cuyuna immediately received texts and emails commenting on it.

“Outdoor advertising is the most powerful tool when you know your customers are driving to your destination every weekend,” said Aaron Hautala, creative director at Strateligent. “We can’t guarantee that people are tuning in to local radio, but we can guarantee that people are watching the road. Drivers are an already engaged audience. They’ll notice your billboard if it’s easy to read while safely driving by.”

For optimal visibility, your billboard must also be well-lit. It is usually less expensive to forgo the lighting, but keep in mind that you’re also giving up many potential views. In winter, most people are driving in the dark to and from work. To keep your billboard working for you during those winter months, lighting is imperative. 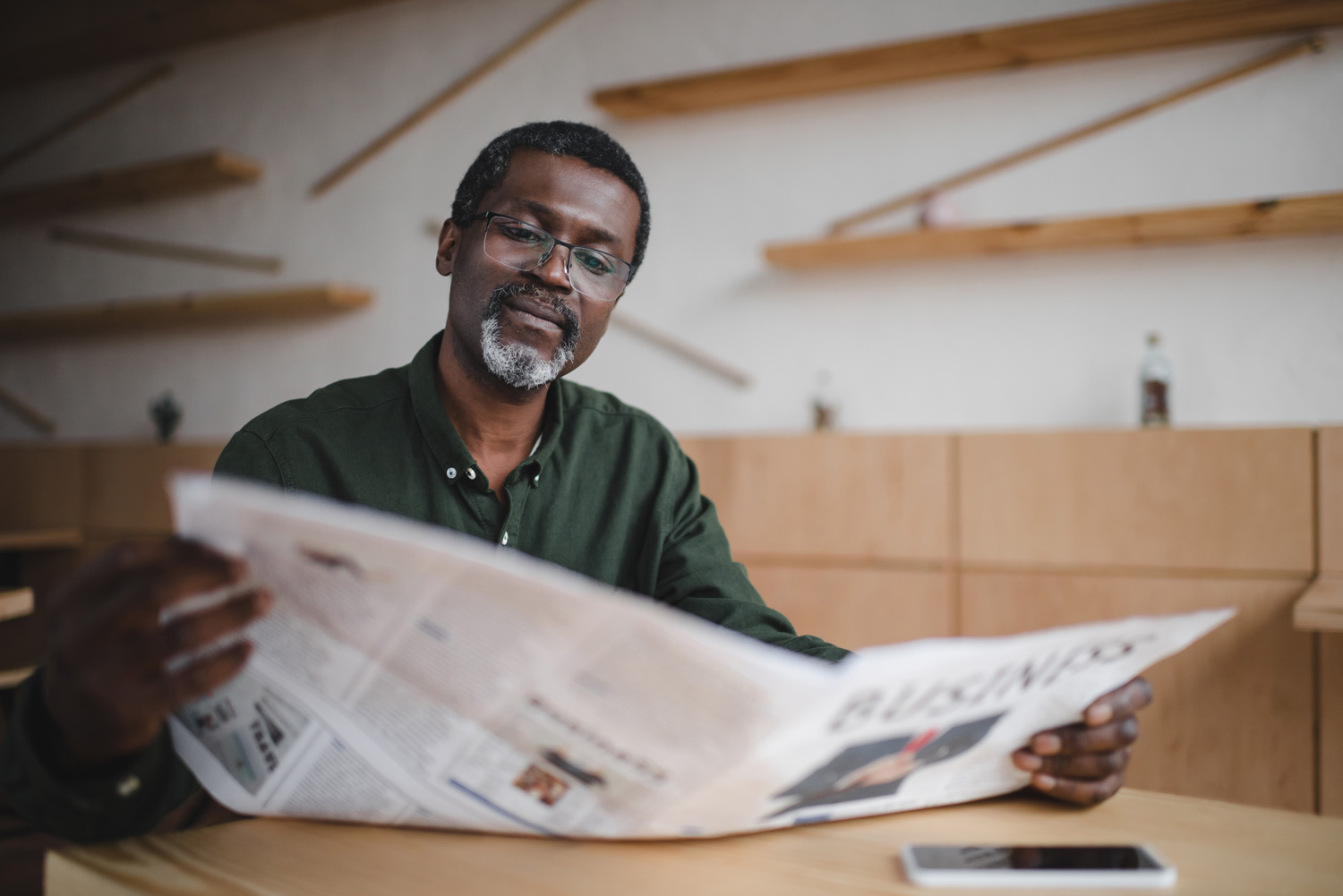 Traditional advertising methods do still work as long as it’s the right fit for your business goals. A radio ad rep will tell you radio is your best bet. Newspaper and billboard reps will say the same. You don’t have to figure it out on your own.

An unbiased agency (like Strateligent) helps you determine what will work best for your business by using experience and data. We select the right types of media based on your budget and sales objectives. Then we develop the appropriate messaging. It’s all part of the communication plan. Digital or traditional, your message must be on-point and resonate with your intended audience. Purposeful and strategic. That’s what we do.

To get started on a communication plan for your business, or to discuss traditional media that might work best for you, contact us. 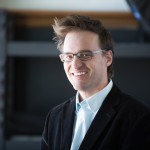 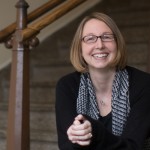 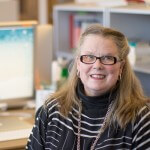 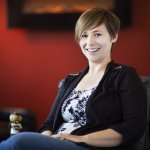 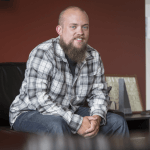 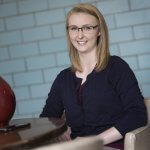